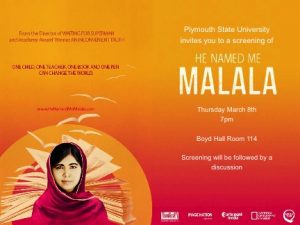 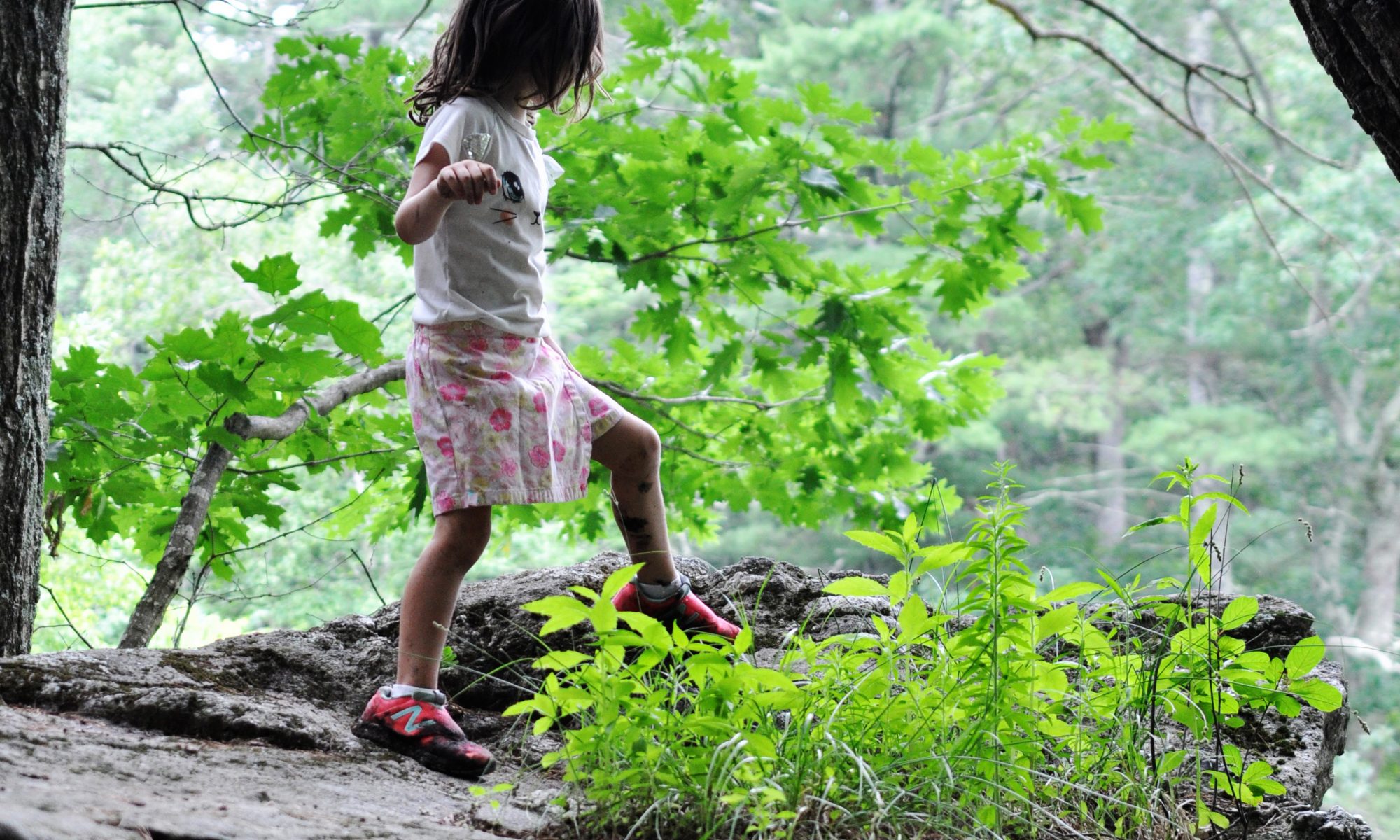 When Bob Dylan was 23 years old he wrote (among a few other songs) My Back Pages.

The song ends with the verse

Yes, my guard stood hard when abstract threats
Too noble to neglect
Deceived me into thinking
I had something to protect
Good and bad, I define these terms
Quite clear, no doubt, somehow
Ah, but I was so much older then
I’m younger than that now

At an age barely older than most of our students, the iconic song writer had already learned the hard lessons of absolutism. It is a lesson I’ve manage to learn and unlearn countless times in my life. My Back Pages has long served as a reminder to me to be mindful of my worst mental impulses, and to allow room for error, contradiction, learning… growth.

Dylan certainly wasn’t the first to identify and articulate the absurd sureties of young adulthood nor the danger that it becomes our permanent state, growing more and more ironclad through the years. And while he may have been speaking partially of his own youthful righteousness, he was undoubtedly pointing a finger at those who sought to hold him up as a voice of a generation. For millennia the great thinkers have cried out against the folly of certainty, which by no means is solely a trait of either the young or the old, but can manifest itself in the mind of anyone who loses curiosity.

Ignorance more frequently begets confidence than does knowledge: it is those who know little, not those who know much, who so positively assert that this or that problem will never be solved by science.
― Charles Darwin,

Moral certainty is always a sign of cultural inferiority. The more uncivilized the man, the surer he is that he knows precisely what is right and what is wrong. All human progress, even in morals, has been the work of men who have doubted the current moral values, not of men who have whooped them up and tried to enforce them. The truly civilized man is always skeptical and tolerant, in this field as in all others. His culture is based on “I am not too sure.”
― H.L. Mencken

As I sit in my office and lookout to the snow slowly melting in the weak February light I can imagine my own children, soon to be stomping through mud puddles, digging for worms in the garden, rolling over logs in search of things that skitter. They are still young, seven and four, not yet so sure of anything expect perhaps their right to watch some TV after school or have dessert after dinner. Over the next decade teachers will pour them full of facts, and rules, and certainty.  Perhaps they will also learn about curiosity, and beauty, and doubt. It is the great irony of education that the best thing we can instill in our students may just be doubt. It is the thing that keeps us searching.

Heeded my words not, did you? Pass on what you have learned. Strength, mastery. But weakness, folly, failure also. Yes, failure most of all. The greatest teacher, failure is. Luke, we are what they grow beyond. That is the true burden of all masters.
― Yoda